BECOME A PART OF OUR URBAN COMMUNITY! 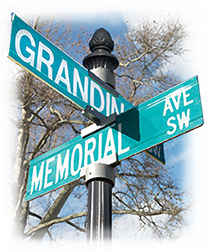 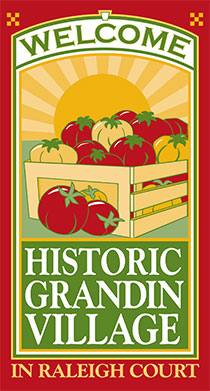 Shopping, Outdoor Dining & So Much More!

Roanoke City’s first suburb, the original ‘town center’ of Raleigh Court, Grandin Village provides something for everyone in a visit to this wonderful village.

The many restaurants in the Village serve everything from gourmet farm-to-table fare to latin and Caribbean entrees; from American burgers and pizza to bakery goods and ice-cream!

Browse the used bookstore or find the perfect outfit; rent a bike and enjoy the scenic Roanoke River Greenway; and complete the evening with dinner and live music, or catch a movie and enjoy the best popcorn in the Blue Ridge in our restored 1930’s art deco movie theatre!

The renovated Raleigh Court Library is a welcome site in the Village!

What a pleasure it is to see the rebuilt Raleigh Court branch library open! Our neighborhood library has come from its early days.

The Raleigh Court library began in April 1927 as the Virginia Heights Book Station and was housed in a small section of the Virginia Heights Masonic Lodge building, the present-day Reid’s Fine Furnishings, at 1324 Grandin Road. In 1931, the library moved into leased space on Memorial Avenue where Pop’s Ice Cream & Soda Bar is located today. The library initially occupied only half of the Tudor-style building. In 1941, the city bought the building for $9,000, and the library would remain there for another 25 years.
Then, on September 25, 1966, the “new” Raleigh Court Branch Library opened and was dedicated at its current location in front of Patrick Henry High School, 2112 Grandin Road. The library was the culmination of spirited advocacy and efforts by neighbors, the Parent-Teacher Associations, and the Raleigh Court Branch Library Committee chaired by then-councilman Robert Garland.

Renovation began on that library in 2014. The wonderful library we see today has over 11,000 square feet with a fireplace, courtyard, 40 computers, a dedicated children’s area, cafe, and drive-through book return.

In 1927, the Virginia Heights Book Station opened with a few book shelves and a total collection of 1,184 volumes with a patron count of 404 registered borrowers. My how far we’ve come! Read on, Raleigh Court, read on!

(from an article by Nelson Harris)
ANNUAL COMMUNITY HAPPENINGS

The Grandin Village still serves as the nucleus of commercial activity today. The GVBA and the Greater Raleigh Court Civic League (GRCCL) keep the area alive and animated through events such:

A hub of activity on Saturday mornings from April through mid-November, the Grandin Village Farmers Market (GVFM) supports local, sustainable agriculture by connecting the public with regional farmers and other producers in a vibrant and economically viable marketplace. All items sold at the GVFM are produced within 100 miles of the market.

The GVFM accepts SNAP-EBT, Pandemic EBT, WIC and Medicaid benefits. Incentive shoppers also receive an additional dollar to spend on fresh fruits and vegetables for every dollar they spend at market. 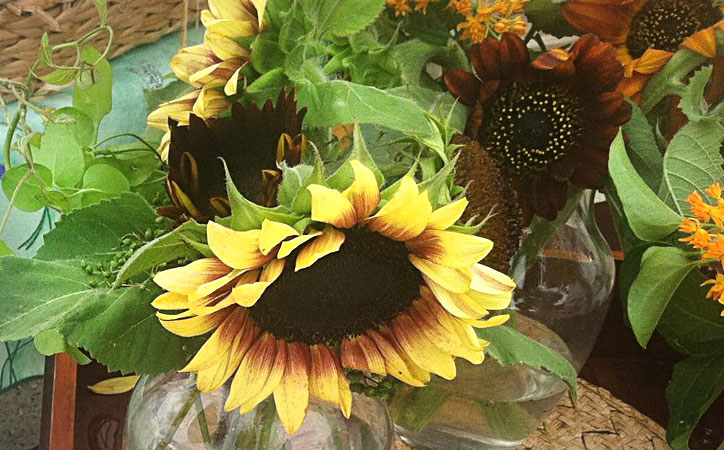 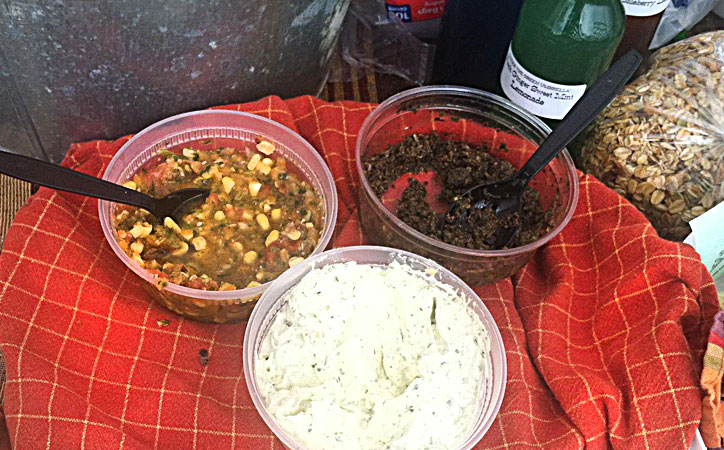 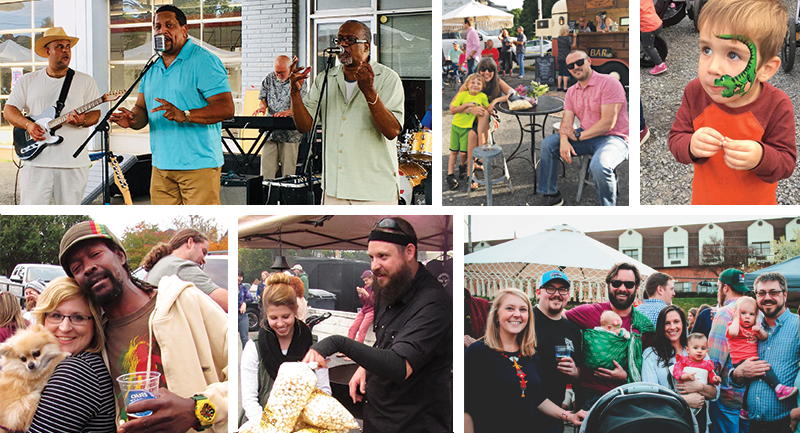 It was with heavy hearts that we had to cancel the vibrant Grandin Chillage concert series for all of 2020 and 2021. We are currently in the process of assessing the situation for what 2022 Chillage events might look like. We are holding out hope for a chance to have a proper Village party beginning in the Spring of 2022.

We love each and every one of you and want nothing more than to see your smiling faces! Keep doing the right thing, Villagers, and we'll get through this.  Here’s looking forward to a great 2022! ❤️

Children of all ages are welcome to participate in this long-running neighborhood favorite held the Saturday before Thanksgiving.

These Grandin Village events enable the district to not only survive through the years, but to thrive and retain a memorable identity for the Virginia Heights, Grandin Court and Raleigh Court neighborhoods.

Find out how becoming a member of the Grandin Village Business Association will benefit your business! 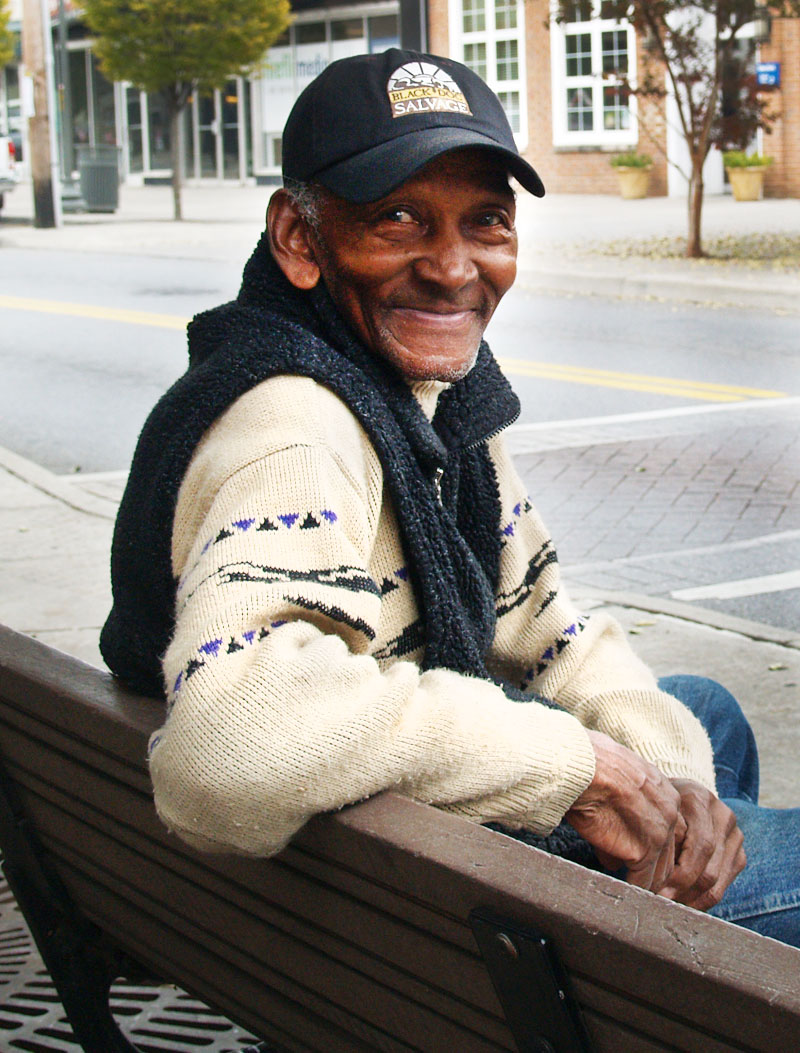 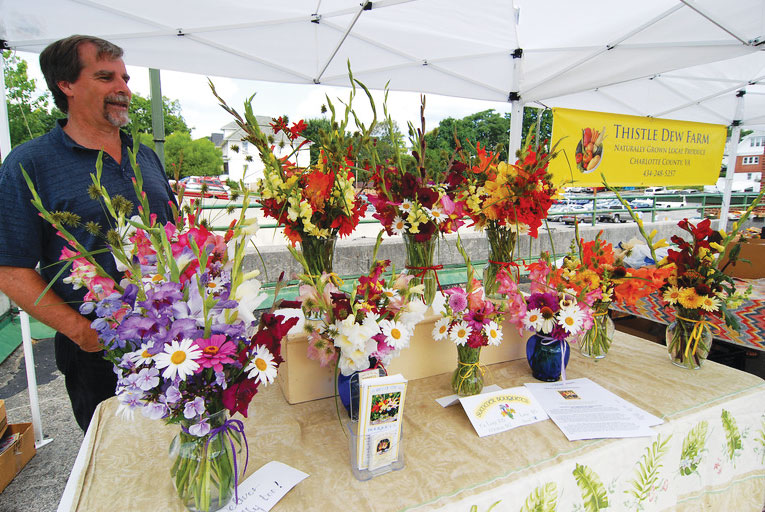